The exhibition organizers for the China national textiles import and export chamber of commerce, the chamber of commerce affiliated to the ministry of commerce, on October 18, was founded in 1988, is the largest in China and even the global textile and garment import and export industry national intermediary organizations. Owns more than 12000 member enterprises and throughout the country 34 provinces, municipalities and autonomous regions and municipalities directly under the central government, and engaged in all kinds of textile fiber, yarn, fabrics, clothing, home textiles, industrial textiles and accessories production and import and export business. The Sydney international conference center is located in the darling harbor, near Cockle Bay and Tumbalong Park. Opened in 2016, the conference hall, pavilions and entertainment center is the first and largest fully integrated conference center in Australia. As a multi-functional venue, the Sydney international conference center has more than 70 conference rooms, three theatres and two formal banquet halls with a total area of 35,000 square meters. In 2018, the international China textile and garment exhibition in Sydney, Australia will definitely become a big event in the textile industry of Australia! 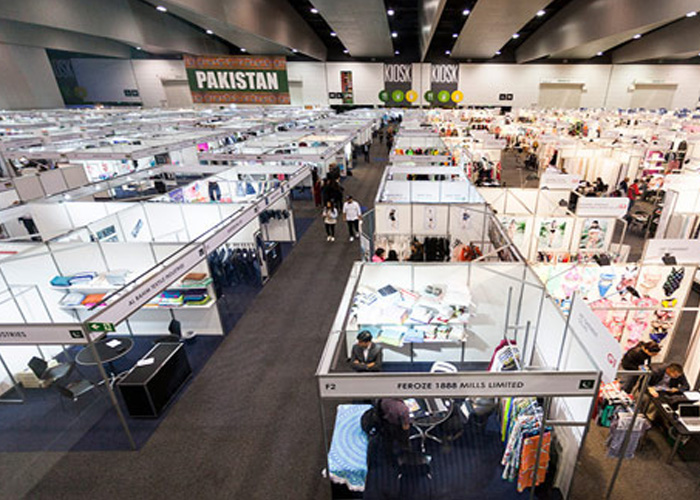